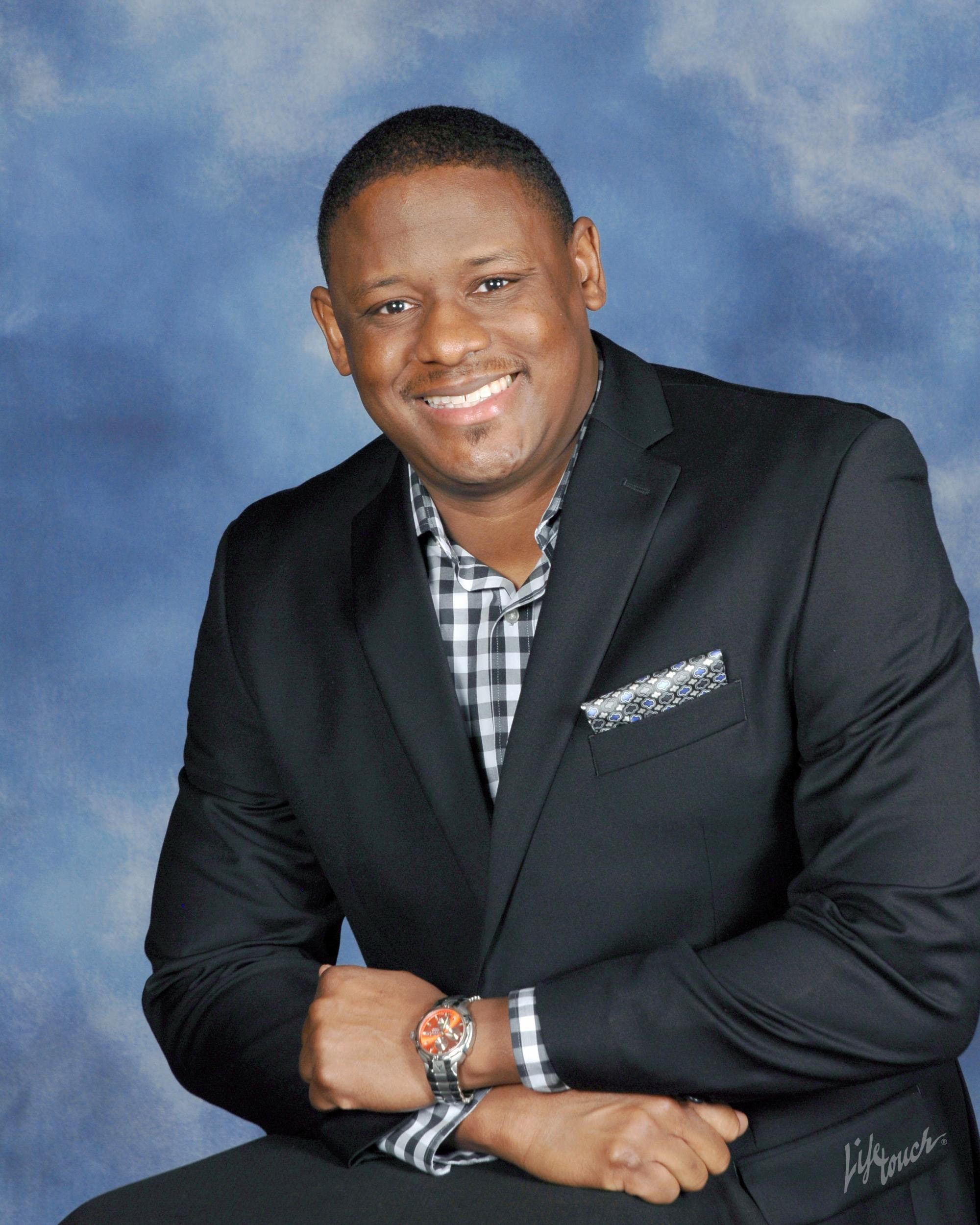 Todd A. Smith epitomizes the term “renaissance man.”  In modern American media, our society is inundated with people who claim to be experts on politics, social issues, sports, religion and other fields, but Smith’s expertise encompasses all of these fields and much more.  Proving his diversity as a former journalism professor at Texas Southern University and a former communications professor at Lone Star College, Smith’s unique skill-set differentiates him from others.  He uses his God-given gifts to educate, motivate and inspire all of those around him.  Simply put, he embodies Regal Media Group’s (RMG) mission “to inform, inspire and enlighten.”

A native of Houston, Smith graduated from Eisenhower High School.  He went on to receive a Bachelor of Arts degree in English and Political Science from Southern University.  After completing over a year of law school at Thurgood Marshall School of Law, Smith realized his real purpose in life was writing and he completed his Master of Arts degree in Journalism from Texas Southern University.

While covering the Essence Music Festival for Houston Forward Times in 2006, he realized there were not many publications dedicated to the educated and sophisticated African-American male.  As a result, he founded the online publication Regal Magazine (RegalMag.com) in November 2006 to highlight inspirational Black men and provide a platform to address the issues confronting Black men.

After finding success with RegalMag.com, Smith wanted to take RMG’s mission to a broader demographic, and the talk show “Regal Roundtable” was launched.  “Regal Roundtable” is a male talk show that centers around one particular topic per episode, from religion to relationships and from sports to social issues, and allows men of all races the opportunity to speak out on the issues of the day from their own unique perspective. The show airs nationally on the video on demand network Fun TV.

Now Smith is taking RMG’s message to all avenues of the media that want to hear his message of inspiration, information and enlightenment.

Smith is a media personality eager to lend his voice in the forms of political commentary, sports commentary, religious commentary, social commentary, pop culture criticism, relationship advice, lifestyle advice (with an emphasis on etiquette and fashion) and motivational speaking.

He is an active movie critic for RegalMag.com and has also ventured into filmmaking, as he recently added film actor to his resume, when he starred in the web television series, “Celibate…and Looking for a Serious Relationship.”

Smith also makes regular appearances on “Isiah Factor Uncensored” on Fox 26 and “The Pursuit of Happiness” radio show on KPRC 950 AM in Houston.

And if you are serious about being inspired, informed and enlightened, then you are seriously interested in Mr. Todd A. Smith, CEO/President of Regal Media Group, LLC.

To book Smith for any speaking engagements or media appearances, click here to submit a request.

“I had the pleasure of having Todd A. Smith as a workshop speaker for a boys conference that I hosted. He was very interactive with them, using hands-on activities for the workshop. He facilitated our workshop on table etiquette, teaching the young men the importance of professionalism, holding professional conversations and more. The young men thoroughly enjoyed his workshop and they left with the vital tools. It was a pleasure having him at the conference and the impact that he made on their lives was priceless.”—Willie Williams (Blazers & Bowties Young Men’s Empowerment Conference)

“Todd A. Smith is a great man for the job of speaking to young students. Todd was organized, well prepared, and professional. Mr. Smith was able to relate to the kids because he is a product of the inner city. The media owner chatted with the kids about owning and managing a business. Through social media, Todd has branded himself as a player here in Houston, Texas in the media scene. What he talked about aligned perfectly with our curriculum. The kids even interviewed him and they were able to playback their recordings on live radio. I recommend Todd for any speaking engagement in the educational realm. Todd can shed a new light on your kids and have them thinking positive about a career in media or just being a business professional in general. Thanks Todd for taking the time to speak with students in the Jack Yates School of Communications.”—Nicholaus Strong (Houston Independent School District)